Tom Yeager in the Afternoon 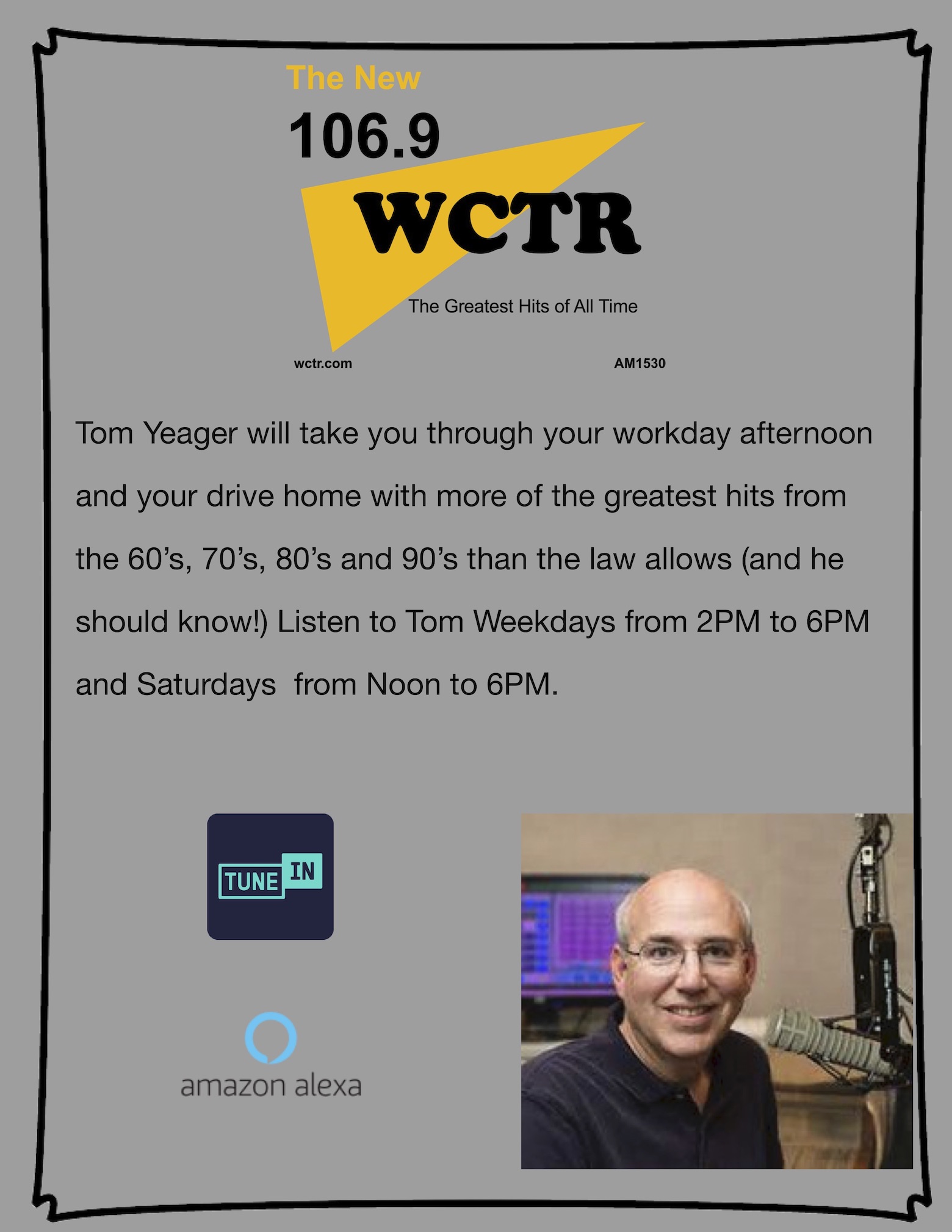 Get ready for the Superbowl!

Tailgating Chili for a Crowd.....here is another favorite for the slow cooker…

Lightly spray the slow cooker with vegetable oil cooking spray. Brown two pounds of ground beef or ground turkey in a skillet and then place the ground meat in the slow cooker. Add 2 jars of salsa, 2 cans ( 14.5 oz each) of diced tomatoes, 2 cans (15 oz each) of red kidney beans (drained and rinsed), half a bag of frozen corn kernels ( be careful not to add too much, if you add the whole package, the chili will have too much corn), two tablespoons of ground chili powder, and two teaspoons each of ground cumin, garlic salt, and dried oregano. Stir all of the ingredients together, and cook on low for 8 hours. Garnish with shredded cheddar cheese. Don’t forget to brings bowls and spoons to the tailgate. This freezes well, so you can freeze any leftovers for a later meal.

I found this one in a book published by the editors of Bon Appetit, called The Christmas Season. The book was a birthday gift to my wife many years ago by family friends. I have made this breakfast many times over past holiday seasons and it is always a hit.

For the Scrambled Eggs, for 4 servings, you will need 6 large eggs (feel free to throw in an extra one or two, so seconds are available), a half stick of cream cheese ( I use the light or Neufchatel type), ¼ cup of chopped green onions, ¼ cup chopped fresh basil, 2 tablespoons chopped parsley, 2 tablespoons milk (sometimes I substitute half and half for the milk), 2 teaspoons chopped fresh oregano (or you can substitute ½ teaspoon dried oregano), and some butter. Beat the eggs in a large bowl with the milk to blend. Then blend in the cream cheese and the herbs. Season with salt and pepper. Melt the butter in a large skillet, and then add the egg mixture. Cook until the eggs are scrambled, which takes about 4 minutes. For the French Toast, for 4 servings, you will need 3 large eggs, 6 tablespoons half and half, 1 tablespoon sugar, 3 teaspoons ground cinnamon, ¼ teaspoon vanilla extract, some butter, and 4 slices of thick bread, multigrain panini bread works really well. I also like to add some egg nog (see my recipe) in the batter for some extra flavor, but be careful not to add too much. Beat the eggs, half and half, egg nog, sugar, 2 teaspoons cinnamon, and the vanilla extract. Place the mixture in a glass baking dish. Add the bread and turn to coat. Cover and chill so the bread absorbs the egg mixture, at least 30 minutes or up to one day. I usually make this in the evening and let it chill overnight. Melt butter in a heavy large skillet over medium heat. Sprinkle the remaining cinnamon over the bread, and add the bread to the skillet. Cook until golden and cooked through, about 3 minutes per side.

The Hot Chocolate is as much a dessert as it is a beverage. For 4 servings, you will need 4 cups milk, 3 ounces ( I usually add an additional ounce or two) of a good quality white chocolate chopped ( I take one of the bakers bars of while chocolate and break it into pieces), 1/3 cup of crushed red and white striped candy canes or hard peppermint candies, and a pinch of salt. Bring the milk to a simmer in a heavy medium to large saucepan. Reduce the heat to medium-low. Add the white chocolate, the crushed candy, and salt. Whisk until smooth. Add some peppermint schnapps if desired. Ladle hot chocolate into mugs, dividing equally. Top with whipped cream, and add a candy cane to the mug for a nice presentation.

For one gallon, a pint of rye whiskey and a pint of rum, two quarts half and half, a couple of tablespoons of sugar to taste, nutmeg to taste, and a splash of brandy. I usually make three gallons so I use two 750 ml bottles of gold Bacardi rum, and two 750 ml bottles of George Dickel Rye Whiskey, 6 quarts of half and half, three dozen eggs, 5 to 6 tablespoons of sugar to taste, nutmeg, and brandy. Separate the egg yokes from the whites. Beat the yokes and sugar together with an electric mixer. Add the alcohol, and half and half. Add nutmeg to taste. Add more sugar to taste it needed. Continue to beat the mixture with the electric mixture and stir with a large spoon as well. Beat the egg whites and fold them in with the mixture. Add a splash or two of brandy. When I bottle the egg nog, I add some extra nutmeg to each bottle and some brandy as a floater. You can use the empty rum and rye bottles as well as the empty half and half bottles to bottle the egg nog.